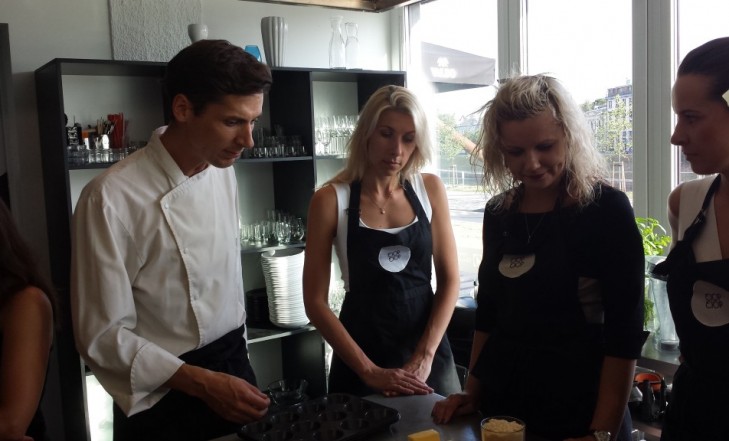 The charming Frenchman has previously worked for Michelin-starred restaurants in Paris, Brittany, and Switzerland, as well as for the five-star restaurant Stikliai in Vilnius.

For more than two years now, Marc has been leading private culinary evenings and courses, while also working as the main chef at weddings and special events.

Currently, Marc is developing various projects in “Čiop Čiop kulinarijos loftas” and dreams of opening his own restaurant. 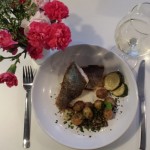 Sprinkle a trout fillet with salt and pepper on both sides. Turn the fillet on its side and roast in olive oil, then fry in special stock (see below) in the oven.

Marc is a great chef and a perfect ambassador of his mother country. He revealed an interesting fact – many aspects of French cuisine, especially when it comes to fish, are borrowed from Japan and other Asian countries!

I was convinced that Lithuania was the kingdom of potato dishes and that Lithuanians knew everything about cooking them. Marc proved me wrong! There are many different types of potatoes grown in France and each type is used for specific recipes. 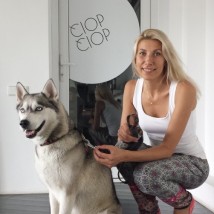 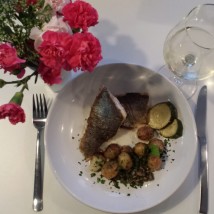 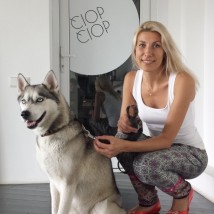 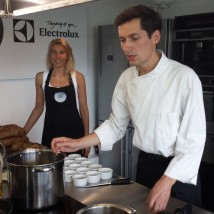 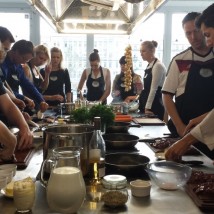