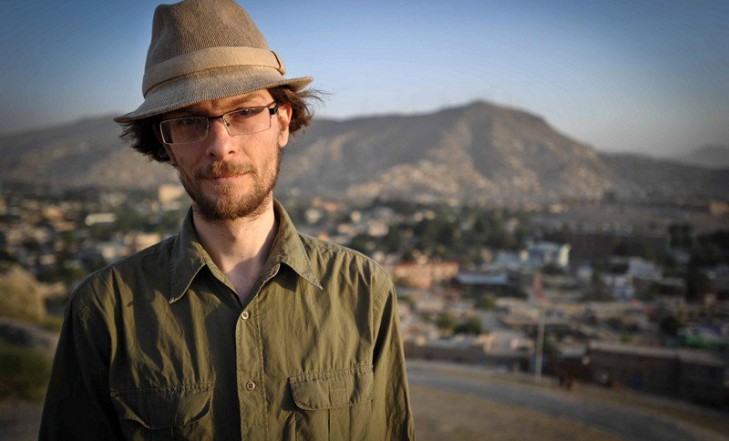 British Mark Splinter emigrated to Lithuania in 2004 to experience the birth of New Europe, to put it in his own words. He was driven by an idea to make a film. Mark never finished the film, however, soon fell in love with Vilnius and remained in Lithuania.

Since then, he has been a consultant in the entertainment industry, organising events, writing words and music, developing brands and producing websites. Last but not least, he now runs for City Council and even plans to win!

How did you come to Lithuania?

Musicians invited me, and I wanted to make a film. But I fell in love with Vilnius and never finished the film

One good and one not so good observation about Lithuania.

There is huge potential here. What’s annoying is when potential is wasted by people who worry too much or believe too much in outdated methods or try to cheat.

What are the main differences between Lithuanians and the other countries you’ve worked in?

I have found the same kinds of people everywhere in Europe, it’s quite similar, except that the British are more polite and the Germans are more punctual. Apart from that I wouldn’t say there is a huge difference.

What have you learned from Lithuanians?

How to slow down and value life, not just for gaining money and status, but for being happy.

What is your favorite place in Lithuania?

Vilnius pavement cafes, or any lake in the summer. It’s like being on holiday but it’s just outside my door. When friends visit here they can’t believe how I live. They thought it was always snowing and grey here.

What is the funniest (or strangest) thing that happened to you in Lithuania?

I ended up running for City Council, and I might actually win! So many things happen to me in Lithuania that would never happen in the UK, I love it.

What does “kitchen” mean to you?

I love cooking, it’s like meditation, my brain switches off all other worries, and I just think about making the food tasty. A kitchen is a place where you can make things which make your family happy. It’s the best place to socialise. It is the place I remember my grandmothers being in.

Here, you can watch interview with Mark Splinter.