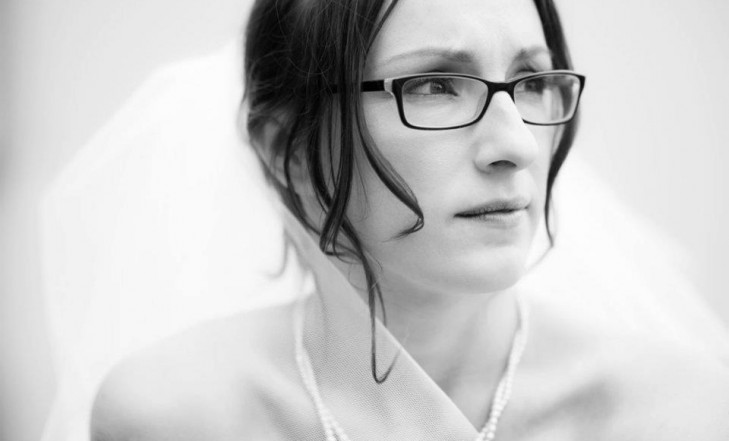 One of the Best Movies I've Seen in a Long Time!

„Can Lithuania be the promised land?“ This really fascinating and surprising question pulled me to the screening of „Ethnic Kitchen“ at European Institute for Gender Equality.

What a movie… Amazing!! One of the best movies I’ve seen in a long time!

What a fascinating topic – foreign women in Lithuania. In Lithuania, which is such a homogeneous country! It is true that it has minorities, but they are kind of „its own“ Lithuanian minorities. People coming from different countries, “real” foreigners are very few.

Oh … This is a topic so close to me… I myself moved to Vilnius from Poland three years ago to live with my Lithuanian husband. And the film has touched me very strongly. There were so many situations that happened to me too and experiences I myself lived. And all of them are presented in a natural, real way. In addition, the director reached areas about which just few people know and most of the people don’t even realize they exist… Very impressive!

And most importantly, the film is really well made! Professional photos, music, editing. Everything is neatly, accurately, masterfully done. The only thing I could complain about: in the entire film there was one boring moment, literally, one! And it was so insignificant, that I have forgotten which scene it was. The idea of a tangle of languages is just brilliant! Including archival photos and videos is a great idea, which enriches the film a lot. And the editing! The director managed to squeeze out of the heroines’ stories what was the most important, what was the most significant. Several times I had tears in my eyes, coming from somewhere deep under my ribs.

I recommend this film very very much!